We use cookies to ensure that we give you the best possible experience on our website. By continuing to use this website or by pressing accept, you agree to this. Learn more. 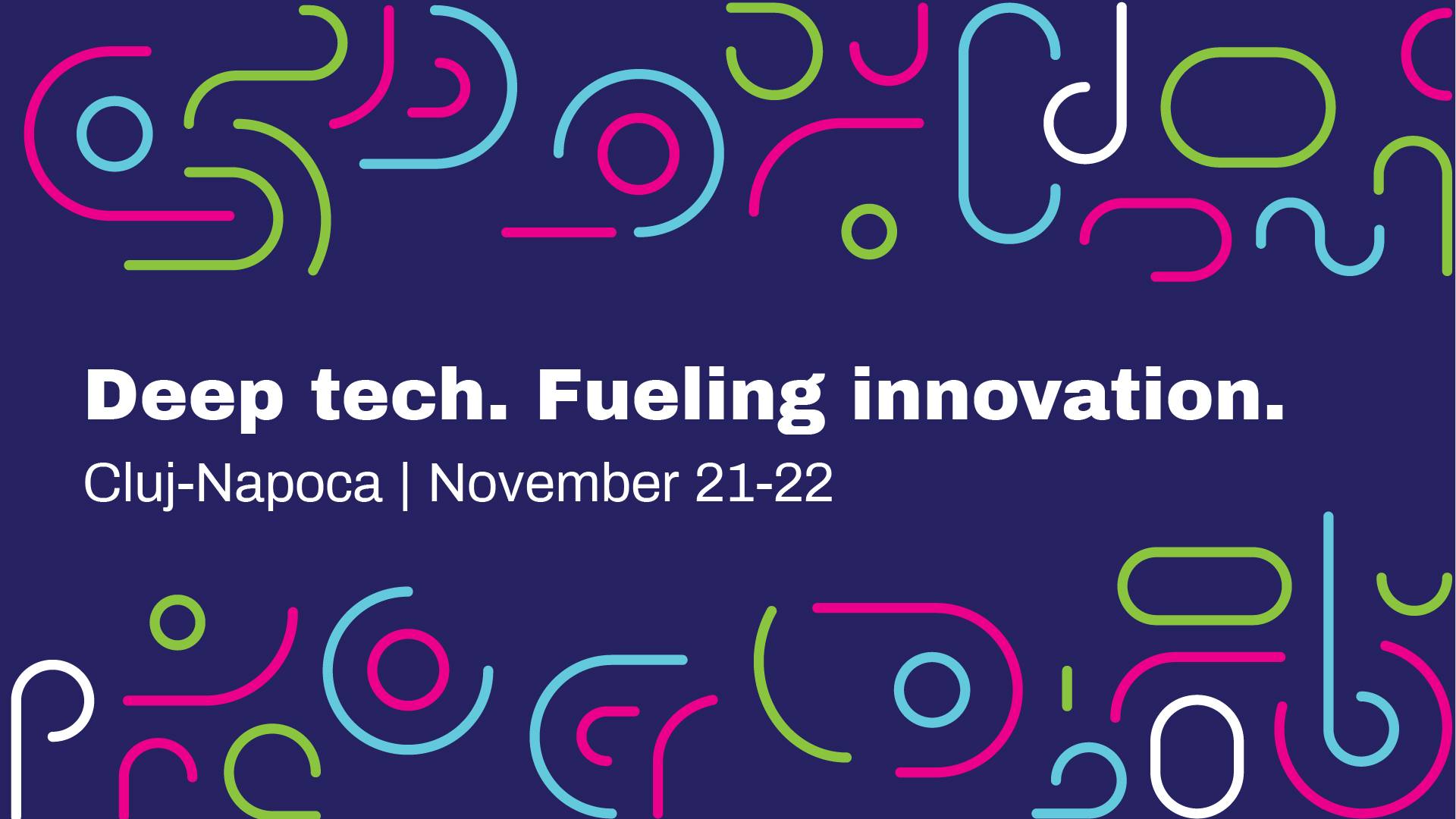 Codiax is an IT conference with Deep Tech related topics, such as machine learning or VR. My expectations were somewhat high. I wanted to leave with some cool insights about the latest trends in deep tech technologies and approaches. Following, I will describe how the conference felt, with its good and bad parts.

It is split across two days, in the first day there are only workshops and the second one is filled with 30 minutes talks.

There are two workshops held in parallel and you can choose for every time slot the one you want to participate in. The topics were somehow divided as one lane had more technical topics than the other. That was the one I chose and after some discussions with people that participated in the other lane, it was the right choice.

I will focus on each workshop I've taken part in.

We were introduces to the Robocode game and platform. This platform gives you the grounds to create an interesting programming game. It gives you some rules, quite a few, so it does not get boring and a graphic interface. It is a tank game, in which each tank can scan some area in front of it and decide what to do. Rules and more context can be found on the Robocode website.

You basically program your own tank based on an interface provided by the robocode java library.

The AI part lies within the programming of the bot. As the tank can repeatedly scan the context, it has the possibility to learn and adapt. Before coming with very bold and computationally intense learning strategies, be aware that there is only 512MB at your disposal, which you must share with the other combatants. So the learning has to be based on something small and fast, like a KD tree.

After the platform and the game rules were presented, we had to make one of the bots smarter. Everyone tried, few succeeded and just by a small amount (3-5%).

It was cool to find out about the game and I will definitely play it again, when I have more than one hour to think and try different strategies.

Robocode can be downloaded from: https://robocode.sourceforge.io/

The usability, security and privacy limits of blockchain technology

The purpose of this workshop was to make people understand what PoSeID-on is: a platform aimed to safeguard the use of private personal data. The basic problem it tries to solve is the GDPR compliancy of the companies using people personal data. More about the concept can be found on their website: https://www.poseidon-h2020.eu/.

It was more of a presentation than a workshop. As PoSeIdon uses blockchain, some concepts had to pe presented to make the audience understand how hard it is to take advantage of such a distributed system. The Challenges of such a system are related to shared data across multiple nodes. Nodes have to be synchronized, the system has to handle crashes in a graceful manner and a strong security strategy in place.

Blockchain offers all that, but has some performance limitations. That's why PoSeId-on uses blockchain only to store and secure permission related information. It is a lesson learned about how one could use the blockchain to create a secure data access architecture.

The title gives you the impression that it's gonna be a presentation about a nice library, mostly a tutorial about it. It ended up being more than that, as we were introduced to a full tool stack for machine learning programming.

Colab, a python notebook manager provided by google was the main ground of the workshop. All the problems were shared with everyone and everyone could run the programs.

A nice feature of Colab is that you can choose your processing unit, a CPU, GPU and !! a TPU. A TPU is a chip made by google and freely available through Colab. Another meaningful advantage is the internet speed through Colab, as its in the same network with google data center.

We dived into interesting machine learning problems solved with TensorFlow. The presentation time was small so this workshop was really hands on.

This workshop felt productive and contained a lot of useful information about an accessible AI/ML work environment. But once again, some more time would've been useful and there was plenty of time to spare from the lunch brake(over 2 hours!).

That's all about workshops. A nice experience, but one that could've been much more productive and insightful. Good topics, but short time to really grasp them.

The next day was filled with 30 minutes presentations from speakers all around the world. Some presentations felt a bit off topic, some were not so interesting and there were also some that got my attention.

At some point in the afternoon, there was an electricity breakdown and two of the speakers had to present without a microphone or slides. That was the most enjoyable part of the conference, as the presentations felt more natural and close to the audience.

As a conclusion, I think there were parts needed improvements. Hopefully, next year, the conference will be better organized and there will be more on topic subjects to discuss.